We hope everyone is all well with this hot summer.

Since last month, we’ve started introducing JATO members on our Facebook and web page (Blog Section) on the 15th every month.

We had Mr. Jiro Shikakura last month to start off this series. This time, we had an interview with Mr. Yoshizumi Iwasaki who has contributed to the development of athletic training and helped JATO along with Mr. Shikakura since JATO was founded. Please enjoy!

Q. Can you tell us how you got interested in becoming an athletic trainer?

A. “When I played volleyball and ran track & field (triple jump) in middle school, I struggled with an injury before the regional tournament. At the tournament, Asics had a booth for promoting athletic tape that was imported by Sony Corporation. It was 1973. After the tournament, I got a blue plastic trainer’s kit and started thinking and saying ‘I am going to  will be a professional at taping!’ (so says my parents). That was when I got interested in being an athletic trainer.”

Q. What’s your best memory when you were a student?”

A. “My best memory is that Willie Banks, former triple jump champion, visited me when I studied at Syracuse. I met with him at international track & field meet, and athletic training staffs at Syracuse were very surprised that he visited the training room to see me. After that, he asked me to travel to Indianapolis where he set the world record (June 16, 1985). I feel very fortunate and honored that I got to work with a triple jump athlete as I used to compete in the triple jump.”

My saddest memory is that I was involved in a traffic accident when I worked with Philadelphia Eagles during their summer camp. Two people died, and the team van was seriously damaged. Fortunately, I had not hurt. But, Ortho Davis, former Head Athletic Trainer for the Eagles and former NATA Executive Director, was really worried about me and came to check on me at the accident. During the on-site investigation and interview with a police officer, he stayed close with me until the next morning in order to assist me. It was really a hard moment for me as I should have been the one who supported athletes but I was being supported at that time. But, I learned how to support a person in a hard time from Mr. Davis.

Q. Can you tell us what your work is now?

A. “I worked for NEC Red Rockets as an athletic trainer from 1986 to 2010. Since 2011, I have been the Conditioning Advisor for them and I work with them weekly. Also, I have been the president for Japan Core Conditioning Association and Japan Pep Talk Association since they were founded. I leave the on-field work to young athletic trainers and I mostly give lectures and seminars.”

Q. Can you tell us how your day is like?

A. Now, I continued to lecture and travel every day throughout Japan. I travel all over Japan more than hundreds of flights and Shinkansen, a bullet train, each year lecturing more coaches rather than athletic trainers about how importance of the encouragement to their athletes. This is because even athletic trainers spend their time on prevention for athletes, bad coaching cause athletes to get injuries by overworking them, deaths, dropping out of sports and mental illnesses. Recently, I have given lectures and seminars to various fields on the philosophy of encouragement to people believing it helps education at school, discipline, and reduction in power harassment at companies.

Q. What does JATO mean to you?

A. “The situation has been significantly changed now compared to when there were only a few athletic trainers in Japan. When JATO was founded, we shared the information, supported each other and got advice from other members. JATO is the precious place where members can meet with their friends who understand the profession of athletic training the most and who love the sport. I have been to NATA Annual Meeting thirty-five times in a row now. I continue to attend the meeting because I recognize the importance of relationships with my friends and like to keep in touch with them.

Q. Can you tell us what advantages are to join JATO?

Q. Can you give a message to students who want to be athletic trainers?

A. Yes, it is right that most coaches work as volunteers for most of the sports settings in Japan. However, it is true that there are many athletes who give everything to their sports, and that is why there is a need for a professional who specializes in prevention of injuries. Although there are limited opportunities that pay enough as an athletic trainer, I believe that athletic trainer is the profession that many athletes need. This is my 31st year with the same team. I would like students to be athletic trainers who can provide athletes with the best possible knowledge, skills, and experiences to accomplish their dreams as they work on their tasks on hand on daily basis.

We would like to thank Mr. Iwasaki for sharing his time from his busy schedule for the interview. The interview was really encouraging as the team needed someone like him to be their athletic trainer for a long time.

Next month, we will have former President of JATO who Mr. Iwasaki introduced. See you then! 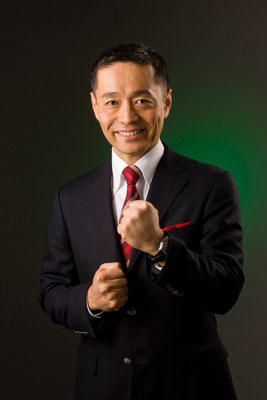 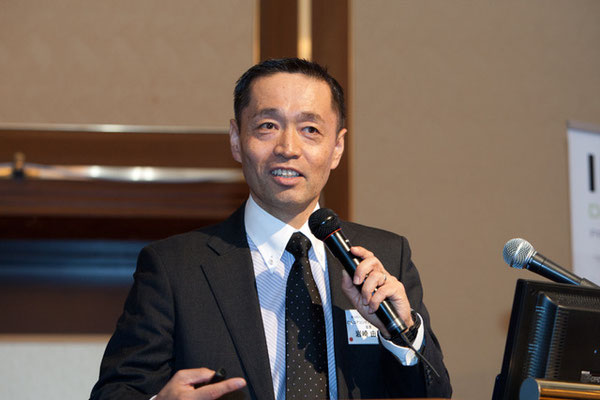 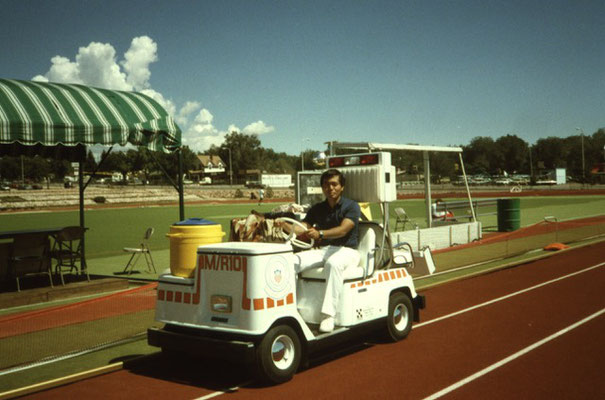 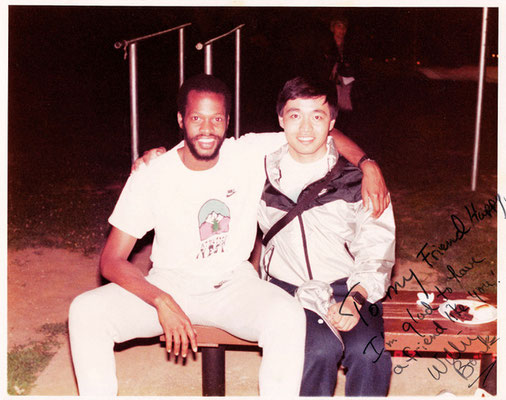 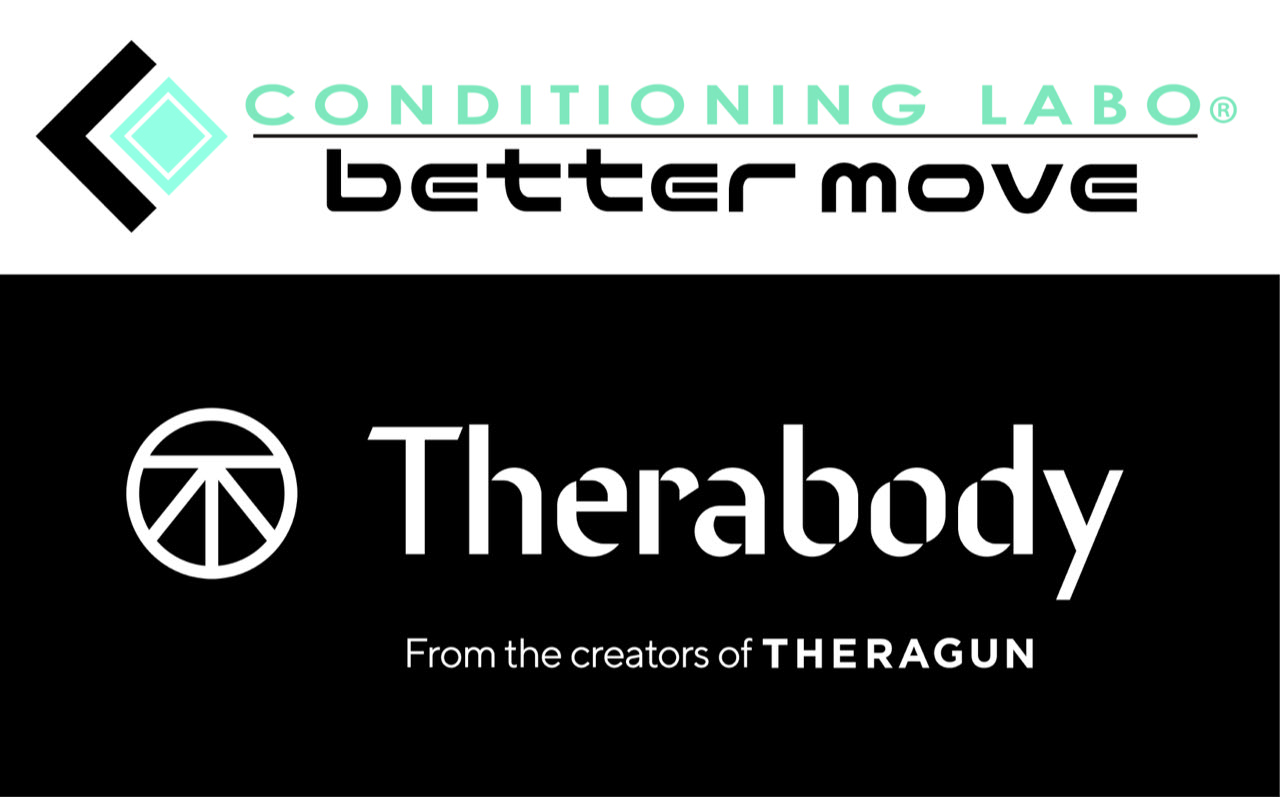 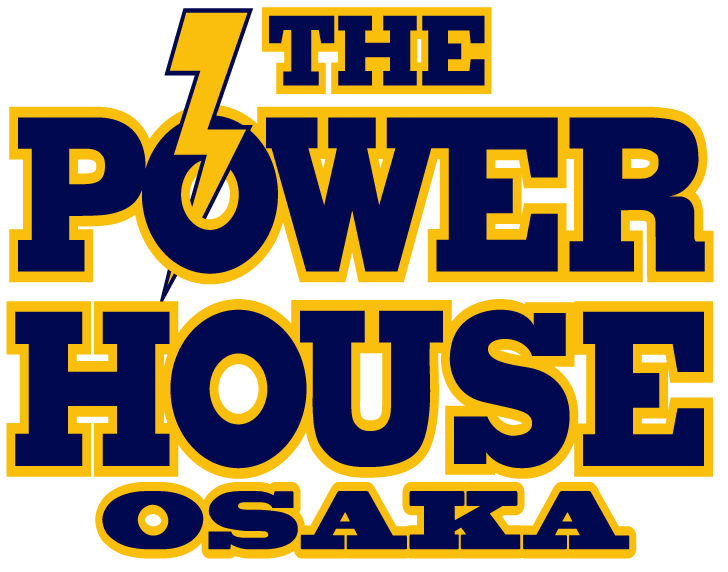 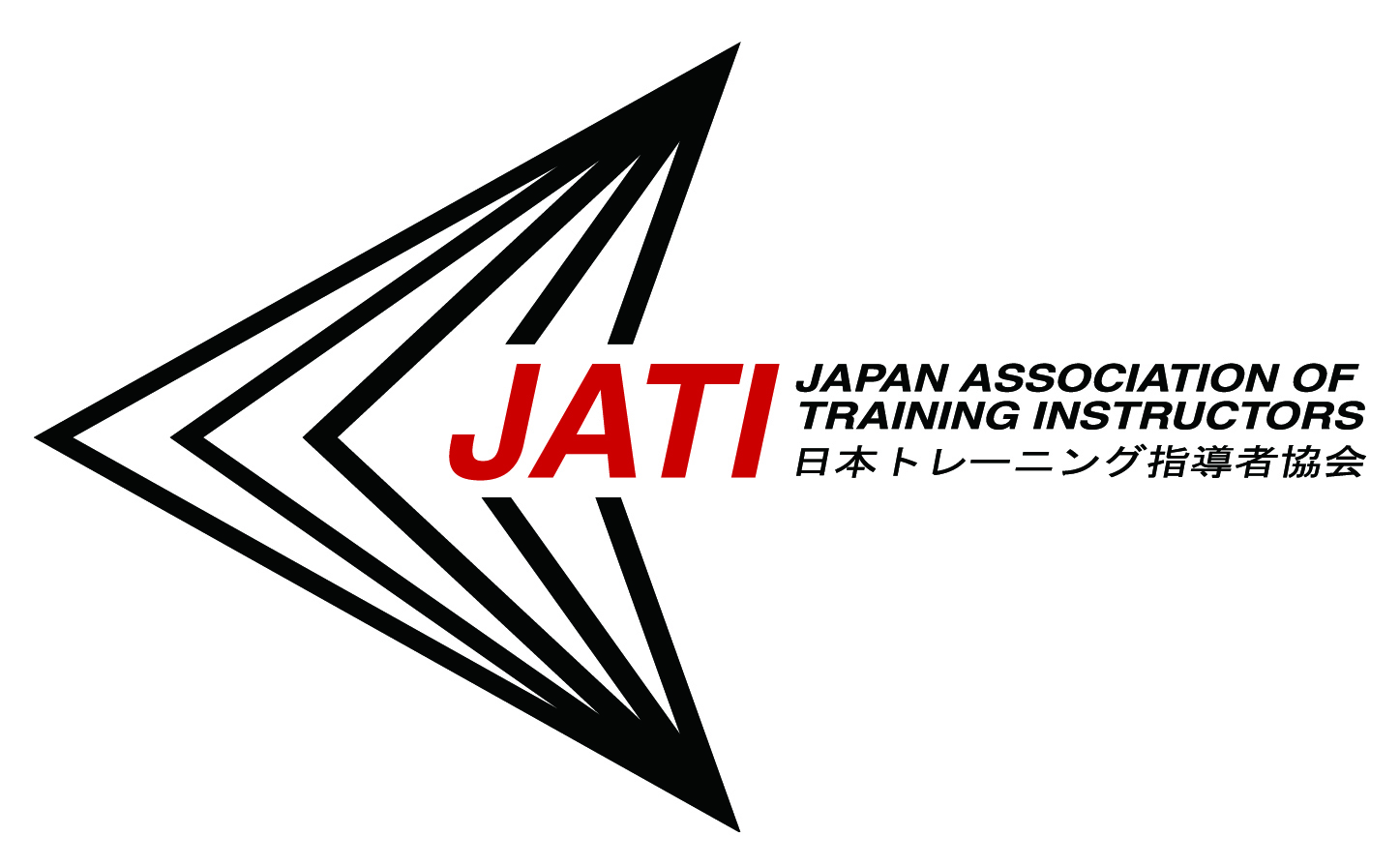 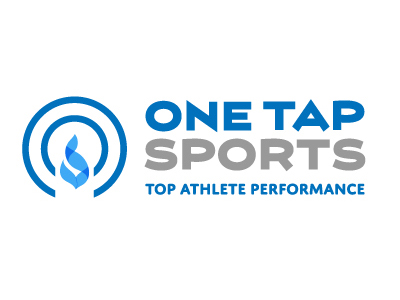 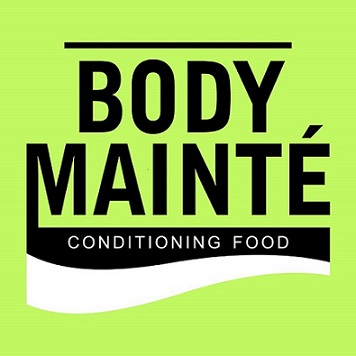 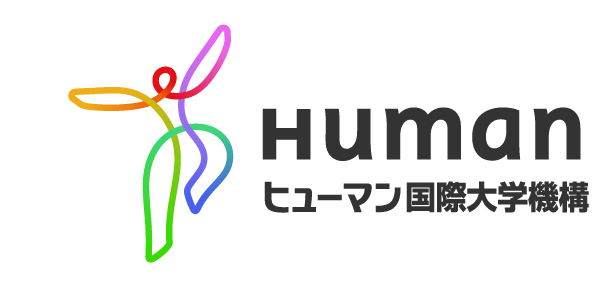